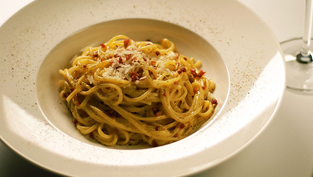 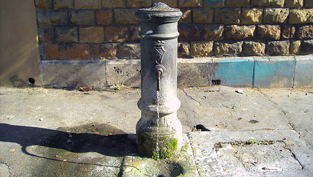 Walking in the streets of Rome, you are bound to come across the typical cast-iron public fountains known as nasoni (big noses). They take their name from the peculiar shape of their nozzle. They were built by the city administration in 1847 and there are about 2000 scattered around the city today. It is easy to spot them in many corners of the city, even the most secluded areas. You can drink their fresh water (which is as good as the one coming out of the tap in Roman houses) by a little hole on the nasone itself. 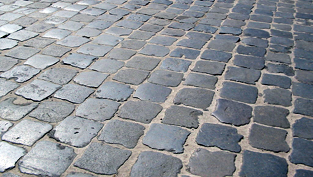 Watch out when you’re walking on the streets of Rome, because you might literally stumble upon history itself… In fact, it is easy to trip on the sometimes uneven pavement of city center streets, which dates back to the sixteenth century! It is made up of black basalt stones called sanpietrini, shaped like truncated pyramids and placed one next to one another. They were first used in piazza San Pietro under Pope Sixtus V (1585) and then extended to the streets of Rome. Walking on sanpietrini is the quintessential Roman experience – just watch out if you’re wearing high heels or carrying heavy luggage! 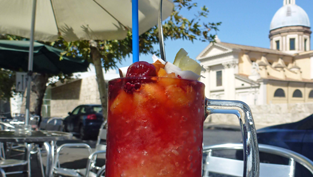 When much-awaited summer finally hits Rome, a refreshing grattachecca is in order. Every Roman can think of at least one summer night they spent walking along the Tiber with a lemon and coconut grattachecca in their hands. The name hints at the act of scraping (grattare) the ice off a big block (la checca), which was once used to preserve food. Kiosks today use this freshly shaved ice to create refreshing slushies with fruit syrups of different flavors, a delight to Romans and tourists alike.